Volkswagen is poised to preview its vital £17,000 ID 2 crossover, which will spearhead a major Volkswagen Group assault on the entry-level EV market when it goes on sale in 2025, with a concept model at the Munich motor show next week. 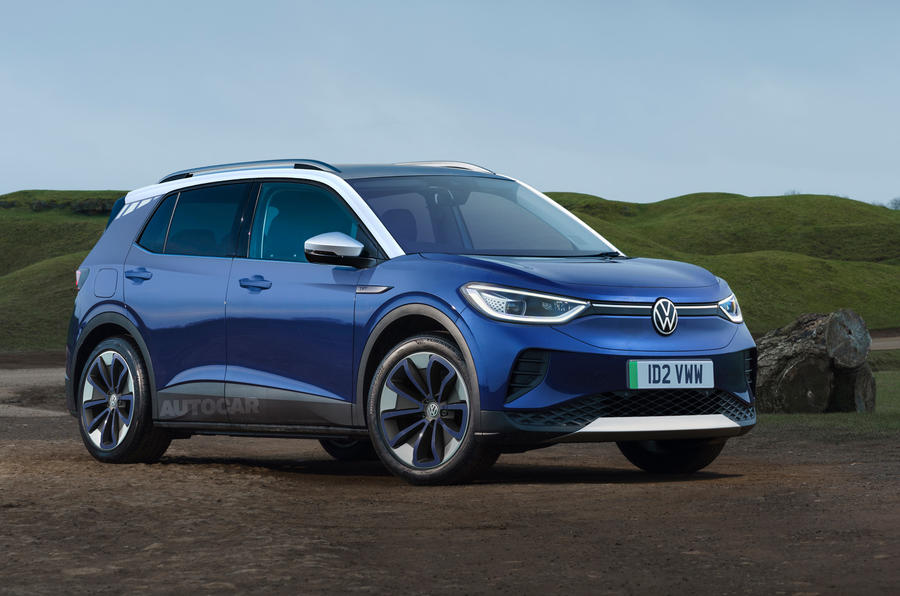 The firm has confirmed that it will use its press conference at the event to reveal a new ID concept car that, it says, will give "an initial insight into future ID models in the small car segment". The reveal will follow sibling firm Cupra's debut of the UrbanRebel, a racing concept that previews its small urban crossover, which will be closely related to the ID 2.