Volkswagen’s low-cost entry EV, shown as the ID Life crossover-styled concept at the Munich auto show in September, has fallen out of favor in Wolfsburg, according to a report. 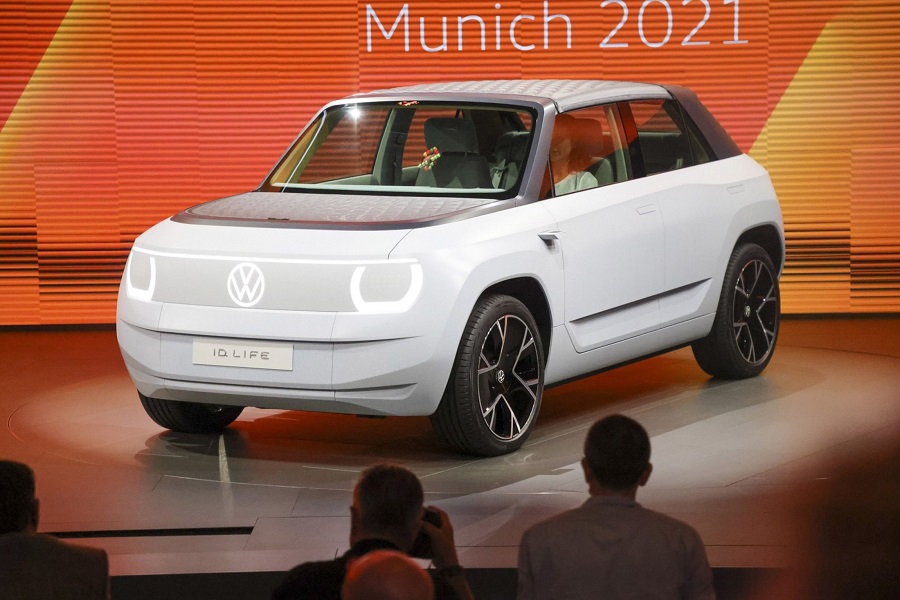 VW styling boss Jozef Kaban and his team have shifted their focus toward a more modern design that, unlike the ID Life's more retro look, is supposed to lure young customers who want a highly connected vehicle in the 20,000-euro range, according to Automotive News Europe sister publication Automobilwoche.

Sources say the new car, which is due in 2025, is expected to be called the ID2. It will be a five-door hatchback with a footprint that matches the VW Polo small car but with the interior space of a compact such as the Golf. The ID2 X small SUV will follow in 2026, according to the report.

A VW spokesperson told Automotive News Europe the ID Life has been "extremely well received" internally and externally since its debut. There are no plans for a new concept, the spokesperson said.
Top
Post Reply
1 post • Page 1 of 1